From the start, architect Rick Ames of Boston-based Next Phase Studios envisioned the newly opened Augusta Hannaford store, the first LEED® Platinum supermarket in the U.S., as a day lit and low energy building. In order to realize his design, Ames and daylighting consultant Dane Sanders of Clanton & Associates, Inc. in Boulder, employed a number of techniques. A key strategy was the use of fifty-four 4’x4’ Wasco Lumira aerogel units for both general and task lighting and to achieve optimal daylighting conditions in critical areas of the store.

Lumira aerogel units contain a multiwall polycarbonate panel filled with Lumira aerogel, a nanomaterial that is the best insulating solid on the planet. Lumira aerogel-enhanced skylights provide a high insulating value and an excellent Solar Heat Gain Coefficient. More energy efficient than conventional skylights, they provide an abundance of glare-free, full spectrum, diffused light which studies show have a positive effect on worker productivity and can boost sales by as much as 40%.

Ames and Sanders chose Lumira aerogel skylights to illuminate service and delivery corridors where they report that on most days there is limited need for artificial light. They also placed an array of the skylights down the center of the store to supply sufficient general lighting and installed others to highlight specific displays. Most of the units were used to light the perimeter areas, which Sanders claims are the most profitable, and where Hannaford displays its own brand products, meat and produce. “The light in these perimeter areas must provide good color rendering,” said Sanders. “That’s essential for fruits, vegetables, meat and seafood. The company prides itself on the freshness of these products and so you want to show them – literally – in their best light.” He also noted that the diffuse quality of the light transmitted by the Lumira aerogel skylights protects these products from harsh sunlight that could speed their deterioration.

Ames is expecting this store to utilize significantly less energy than a typical supermarket of comparable size. “We chose the Lumira aerogel units because we liked the balance of thermal characteristics and light transmittance,” he said. “You get plenty of diffused light with these skylights and they give you an R-value approaching that of an exterior wall. That’s really an unbeatable combination. We’re extremely pleased with the results and we know our client is as well.” 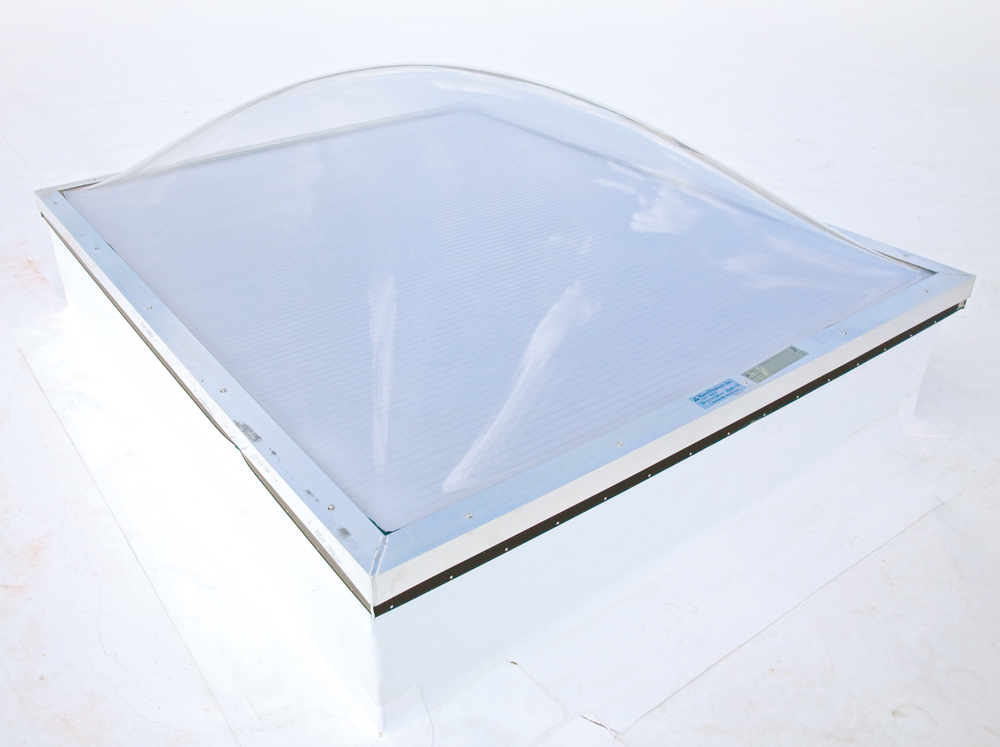 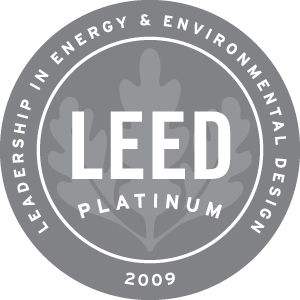